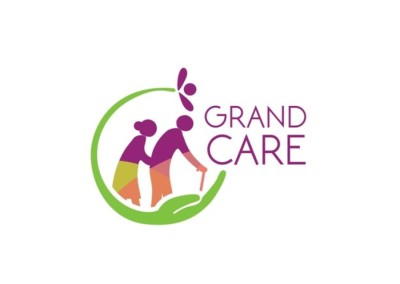 Entries had been invited from the public for designing the official logo and caption regarding the programme started by Kudumbashree associating with the Health Department for ensuring the care of the elderly during the covid-19 pandemic. The logo designed communicating the intended message of the programme that, for ensuring attention and care, the elderly should remain indoors got selected. Entries were received from 30 persons. Out of these, the logo was selected by a panel which included Shri. S. Harikishore IAS, Executive Director, Kudumbashree and Dr. Sreeram Venkitaraman IAS, Joint Secretary, Health Department as members. The logo designed by Sketch Media was selected as the official logo of the programme. Prize money of Rs 5000 would be given for this selected logo. The selected logo and caption would be used in the upcoming activities as well. 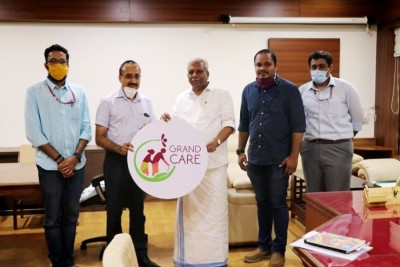 Kudumbashree is about to launch ‘Grand Care’ Programme for the care of the elderly as the elderly people are likely to suffer more if they get infected by the virus, as they have relatively less immunity and may have comorbidities. The logo of the ‘Grand Care’ Programme was launched by Shri. A.C Moideen, Minister, Local Self Government Department, Government of Kerala on 14 May 2020. It is decided to start implementing the programme by 15 May 2020 after a detailed planning.

As the countering activities against corona virus is entering into the next level, Kudumbashree aim at making the people aware that the elderly people need to remain more cautious. Grand Care Programme is conceived as a IEC (Information, Education and Communication) Campaign to spread the message to maximum public. Kudumbashree aim at conducting a massive IEC campaign, with the directions from the Health Department, associating with the Social Justice Department, Women and Child Welfare Department, Local Self Government Departments and District Administrations. The same would be organised by making use of the organisational system of Kudumbashree. The campaign is framed in such a way that the same would be continued for long term, by taking the message regularly to the public.

Kudumbashree is trying to spread the message through the NHGs to all families in Kerala, that the elderly should observe the covid-19 protocol and avoid physical contact with others. Also the message that the elderly people who returned from the foreign countries/other states should remain in home quarantine is also is communicated. In addition, it is planned to organize special campaign for the tribal people and people from the coastal areas through animators and coastal volunteers. Also a massive IEC campaign is planned by starting a centralised call centre for contacting the vulnerable elderly people. The programme also plans to spread the message through selected resource persons that the elderly people returned from foreign countries and other states should stay alert. Kudumbashree has also been making special interventions for the welfare of the elderly in the destitute families. In addition,  special activities are being implemented for the elderly in home quarantine, through the 786 resource persons in the state. 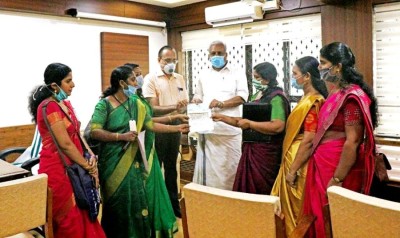 It is matter a pride that teachers and staff who have dedicated their life to take care of specially abled children came forward with their own contribution when the state is going through such a crisis situation.

BUDS institutions including BUDS Schools and BUDS rehabilitation centres are the institutions initiated by Kudumbashree for the specially abled children and are and run by the Local Self Government Institutions. 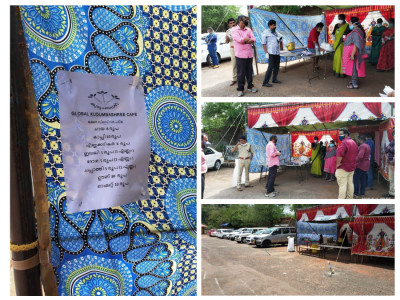 Kudumbashree Palakkad District Mission's Global Kudumbashree Cafe was opened at Valayar Check post to cater tasty food to those who are partnering in the covid -19 countering activities at Valayar check post in the background of the spread of covid-19 pandemic. The food is being served to the health workers, police officials, volunteers and public who come to Kerala from other states. Food is being served to around 250 people a day. The Global Kudumbashree Cafe started functioning on 4 May. 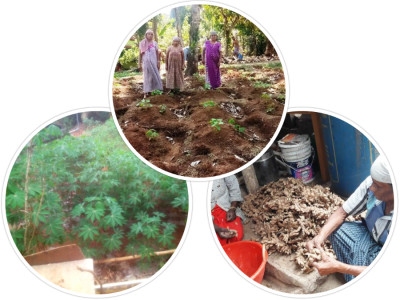 Tuber crop farming promotion week was conducted under the aegis of Kudumbashree. The aim is to promote tuber crop farming in every available piece of land along with fallow lands. It also intends to curb shortage of food supply in case lockdown gets extended further. The group farming collectives and family members of Kudumbashree have taken part in the tuber crops farming mission. 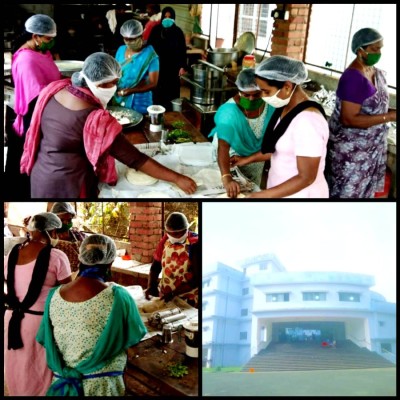 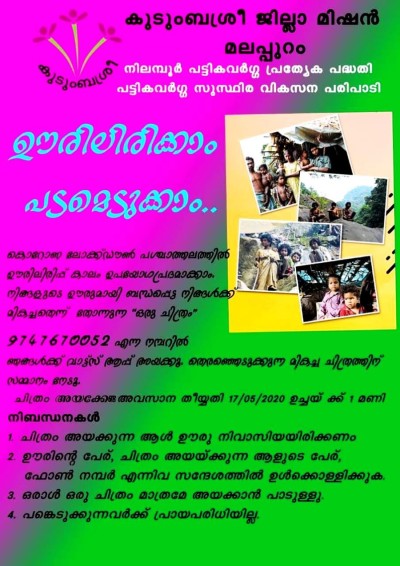 Kudumbashree Malappuram District Mission have been implementing various programmes to help the public, create awareness among them and to make the lock down time effectively, as the lock down notified on the grounds of the spread of covid-19 is ongoing. Special interventions are made in the tribal areas in the district as well. Now, Kudumbashree Malappuram District Mission has launched 'Oorilirikkam Padamedukkam' Competition as part of the Nilambur Tribal Special Project. Prizes would be given to the best entries received for the competition. 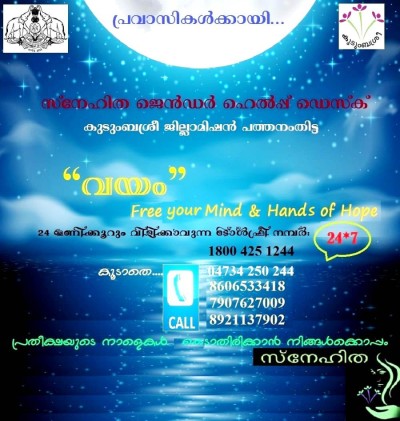 Pathanamthitta District Mission of Kudumbashree is facilitating Non Resident Keralites who are back home after losing their jobs and livelihood abroad. Vayam is a project to help out these expats with necessary moral support apart from getting them informed about various services and support system available via government departments. The project may work based on the guidelines chalked out by the District Administration. Its working is coordinated via the Snehitha Gender Help Desk. The service can be availed via the toll-free number 1800 42 61244. 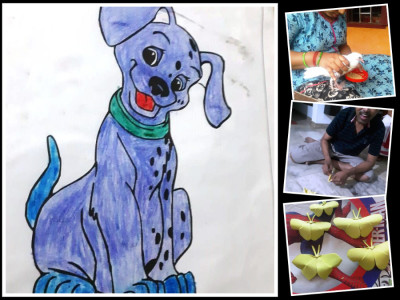 Kudumbashree Kollam District Mission had launched the third phase lock down activities for BUDS-BRC Children in the district, as the lockdown notified to contain the spread of covid-19 is ongoing. The activity is named as  'Prakruthikkoru Tharattu' and the same was launched on 11 May 2020. There are five modules for each day viz., Njanum ente Parisaravum (me and my surroundings), Namuk Chedi Nadaam (lets sow plants), Ente veed (my home), Kalikkam Rasikam (let's play and enjoy) and Coronaye Pradhirodhikam (let's fight back corona). The module is prepared jointly by the teachers of the BUDS-BRC Institutions in the district. 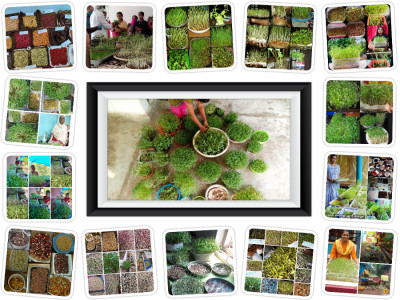 By simultaneously reaping bumper crops in 4100 homes in Kannur, the micro-green agri challenge initiative has been making rapid strides in the green initiative of Kudumbashree Ayalkkoottam members. Women were roped in to take part in this mission to keep them away from boredom and stress during lockdown days. The district level launch of micro greens farming was inaugurated by farming in the home of Lucy, a member of Menma Kudumbashree at Varathu under Kannur corporation by minister Kadannappally Ramachandran. Socio-cultural leaders and people’s representatives were present during the inaugural of CDS level harvesting.